So much has already been written about the REISS Bar, so let us keep this short.

It was intended to be a Noah’s Ark that would ensure that people could live well, even through tough times. There was very little seating but a lot of standing room.

It was the first “built” project for Coop Himmelblau.

A crack went through the Reiss, building on something W.C. Warden once said: “The most fascinating thing about San Francisco is being in a city that is built on a crack in the earth’s crust and never having that feeling.”

It was the first champagne and sparkling wine bar in the world.

It was the start of the new gastronomy in Vienna. 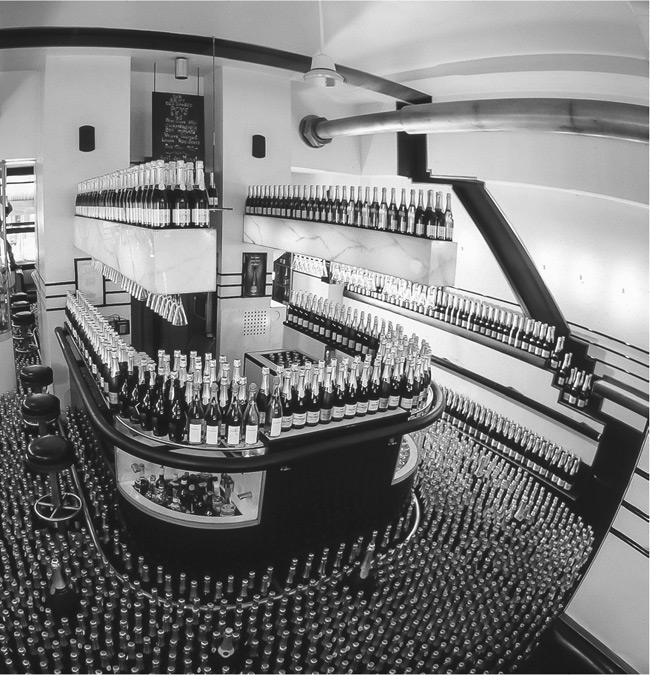 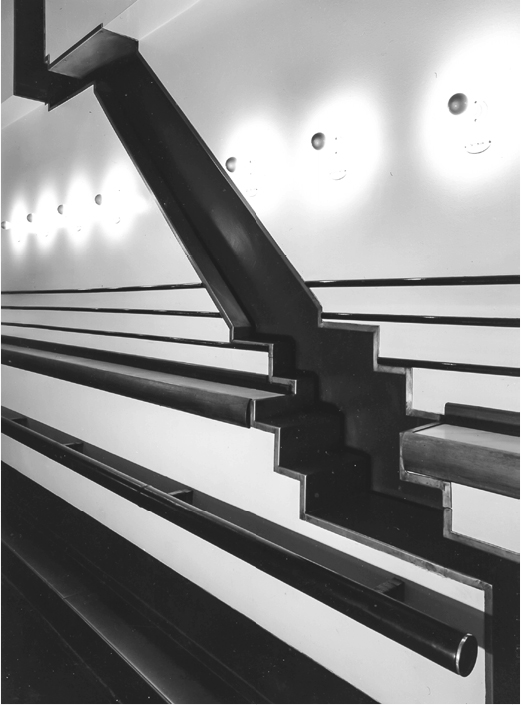 It was the first open bar with an asphalt floor.

It was often over owing, to my delight.

It was the center of a feeling about life unknown in Vienna – “Things are getting better” – more or less.

THANKS to Helmut Swiczinsky and Wolf D. Prix – Coop Himmelblau, for the design which you pushed off to the side a bit afterward. For me and many others at the time, it was an incredibly exciting, even revolutionary design for a bar.

THANKS to Brigitte Hosse. The REISS Bar became your baby. Sometimes a bit spoiled but you always took care of it with so much love. 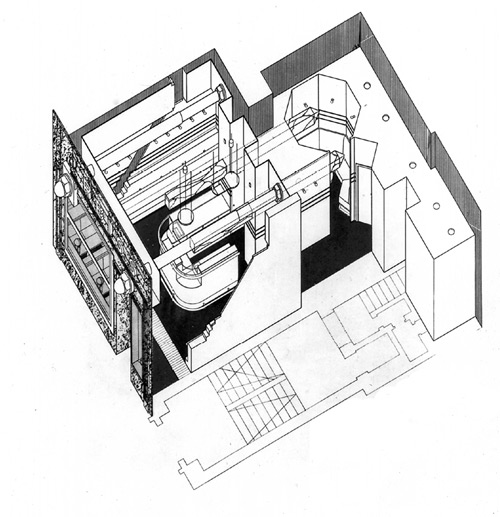 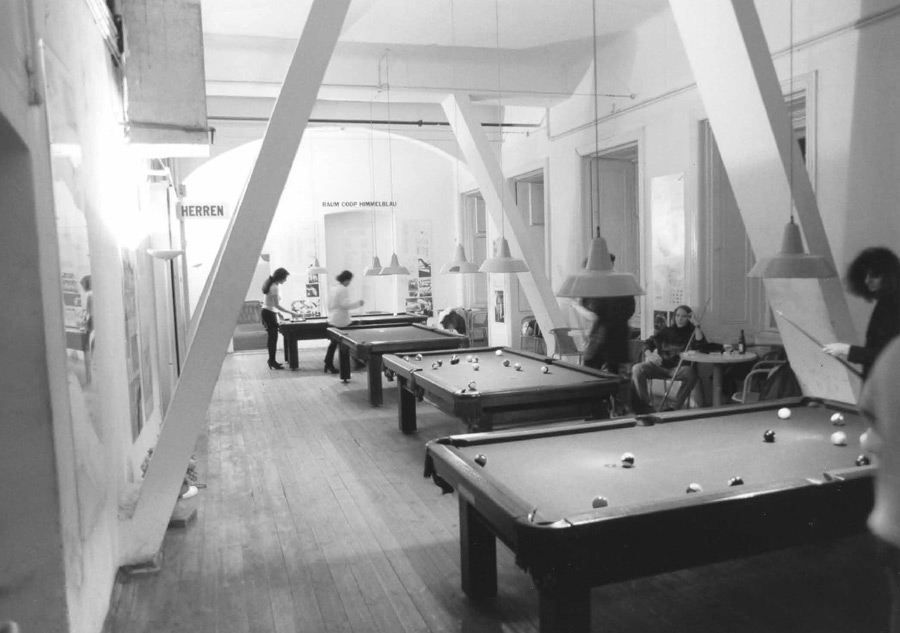 I was “forced” to travel as far as Cuba, Jamaica and Guatemala in order to check out the many rum brands unknown in Europe and the original rum bars. I came back from this difficult, wonderful market research journey with a host of new rum varieties, all kinds of Caribbean feelings, and photos of the most famous bars, from the Floridita to the reed bars on the beach. These and the CDs served as the emotional template for Gregor Eichinger’s design for the RON CON SODA.

Alberto Velazco San José, Cuban ambassador at the time, said it was more Caribbean than many bars in the Caribbean. I know of no higher praise for this wonderful piece of work. 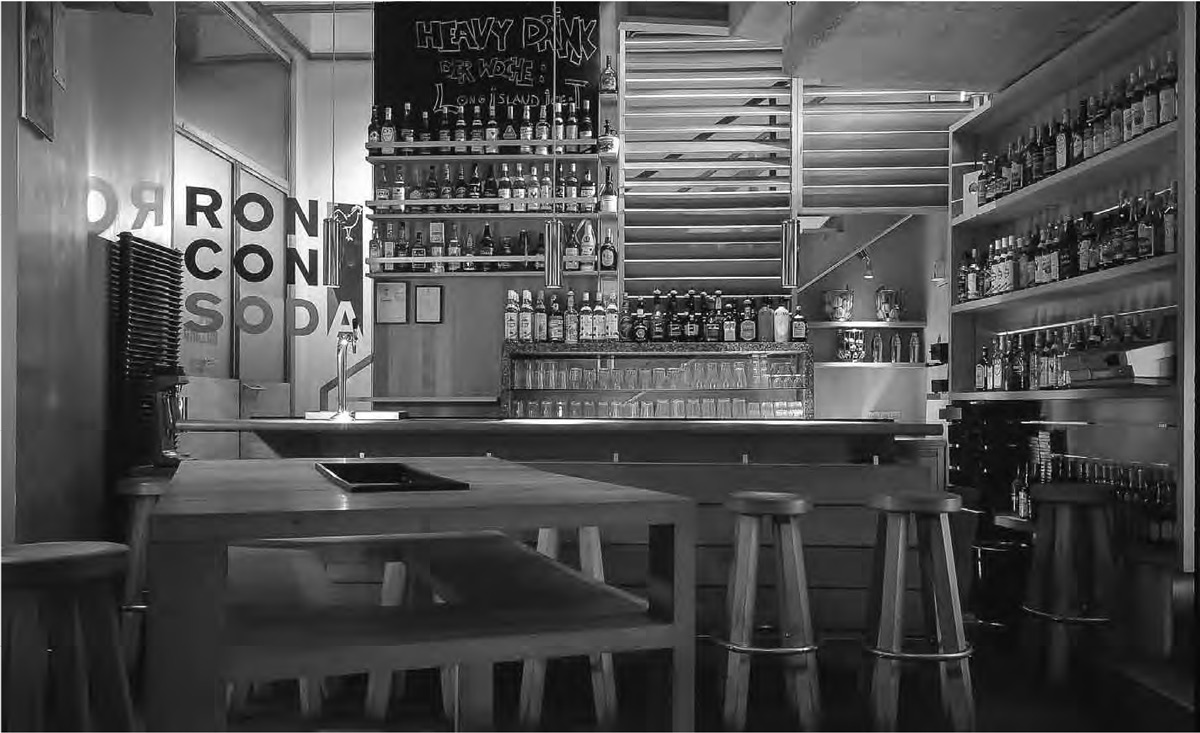 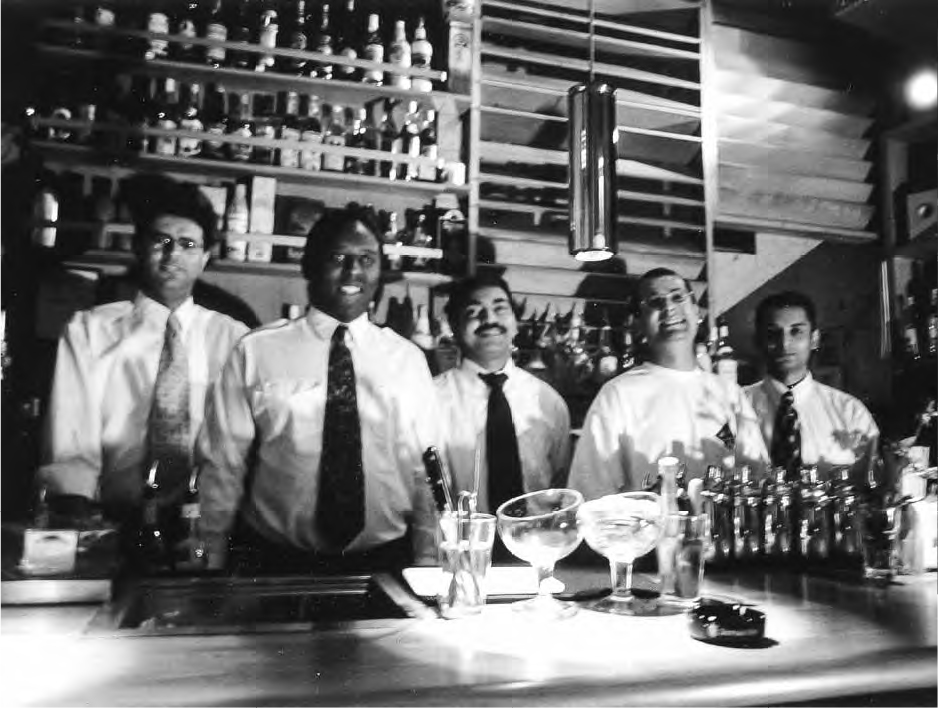 It hits us men when we turn 50. A midlife crisis. We feel we have to prove something. I had to prove to those great young and successful bar makers, especially Castillo, that I, the “old man”, still had it in me to open up another classic bar. An American style bar: the FIRST FLOOR. I had saved parts of the interior of an old bar, the Mounier Bar, from destruction and put them in storage. The old, dark wood, heavy with decades of nicotine and alcohol, was ours for the taking. Gregor Eichinger seized the opportunity and built what even the Herald Tribune and the New York Times had to admit was “one of the most beautiful American bars in the world.” And on top of that, it served the best martinis.

THANKS to Gregor Eichinger. The FIRST FLOOR ts the needs of the most discriminating barflies like a glove. A perfect fit.

THANKS to my first bar manager Keita and his team. From that very first evening people poured into the FIRST FLOOR and I felt my midlife crisis almost fade away. 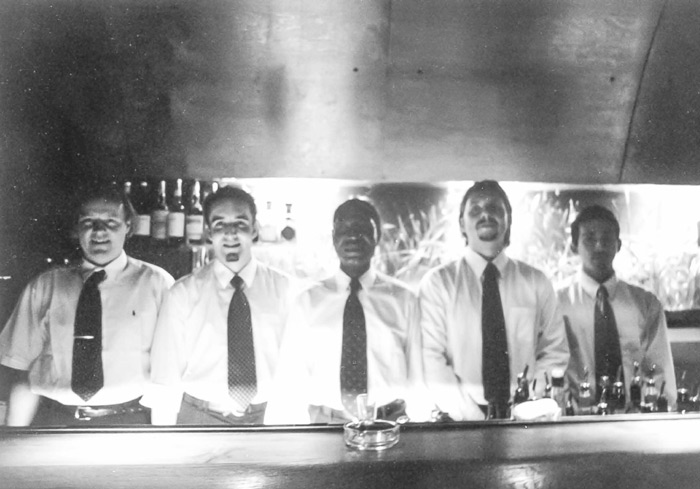 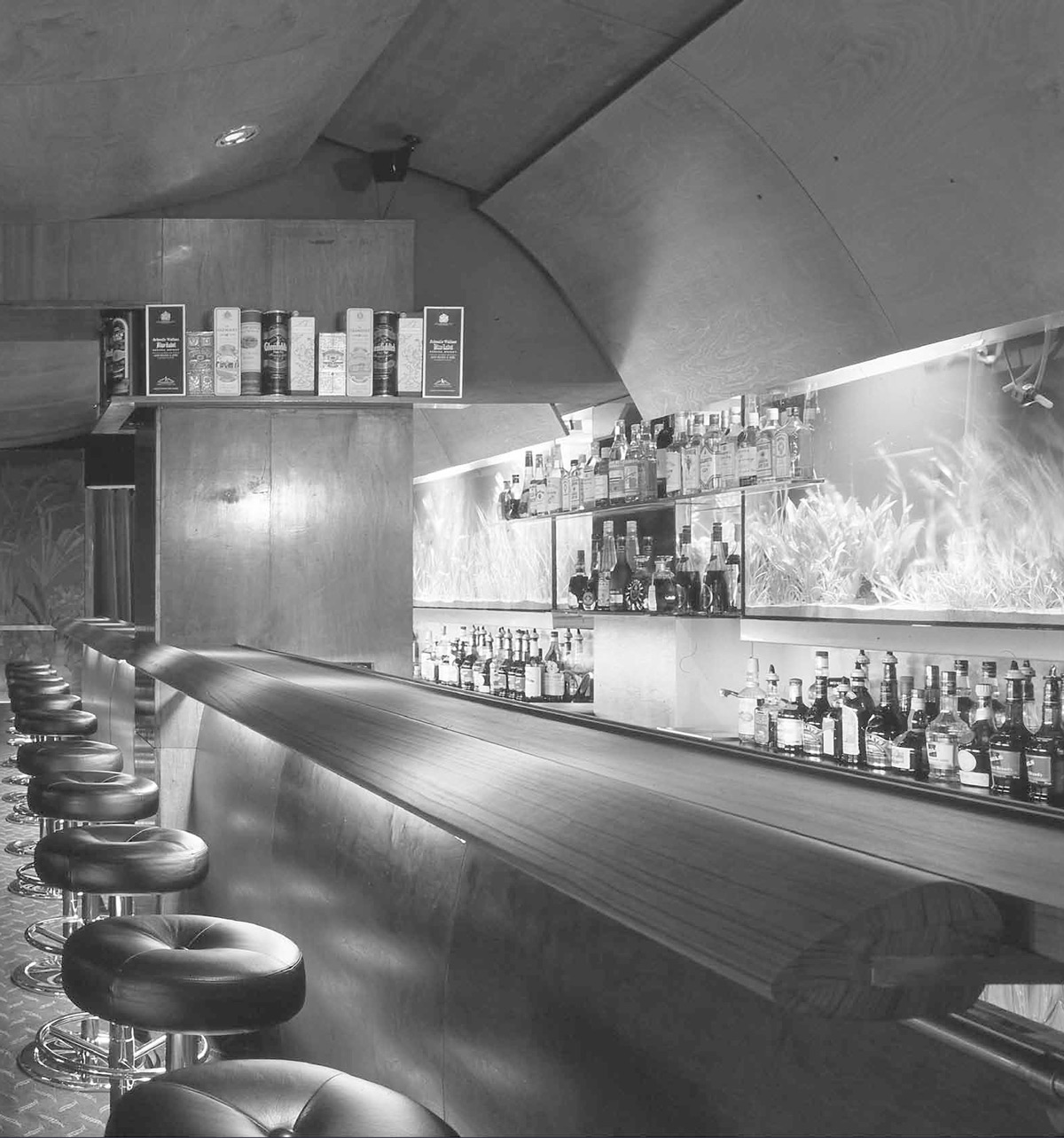