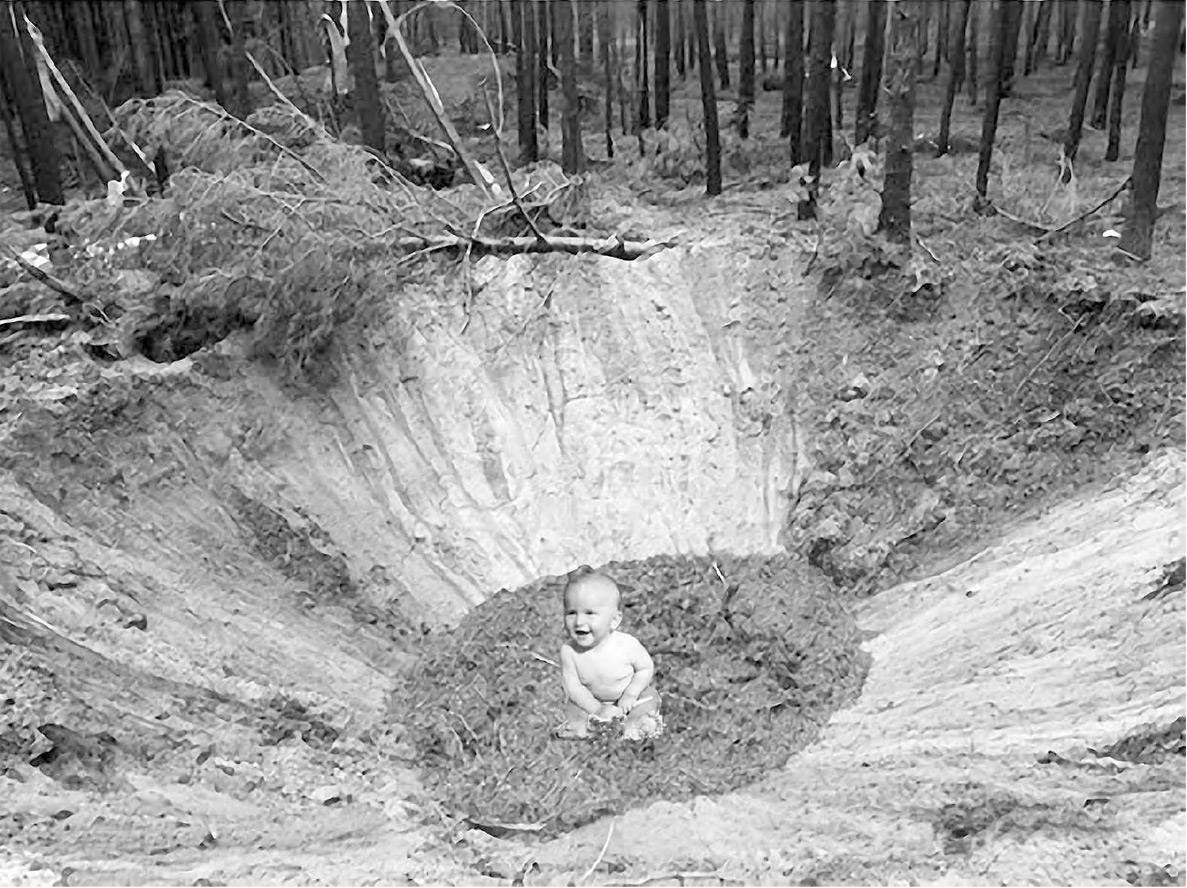 I was born in Vienna in 1943. I liked playing in bomb craters, as the photo shows. I grew up in Vienna’s second district, Leopoldstadt, which was then the Russian Zone. Like Berlin, Vienna was occupied and divided into four zones.

After completing secondary school, I took a stab at studying law, as my parents had wanted. After two semesters and the first state exam, I gave up. In 1962 I headed off to swinging London (Stones, Stones, Stones and a bit of the Beatles). There I studied English and attended the London Fashion Design School. André Courrèges was in his heyday. In 1964 I returned to Vienna, where I attended the fashion class of Gertrude Höchsmann at the Academy of Applied Arts. After three semesters, I switched to the Vienna University of Economics and Business to study advertising and marketing. The years of my education ended then. I was off and running- learning by doing. 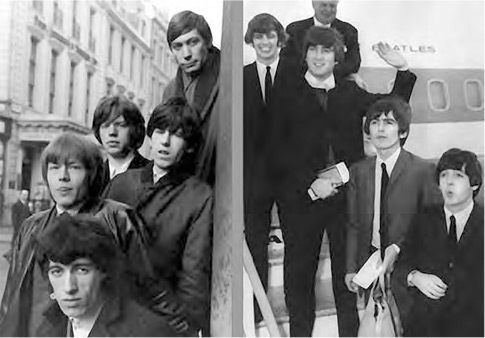 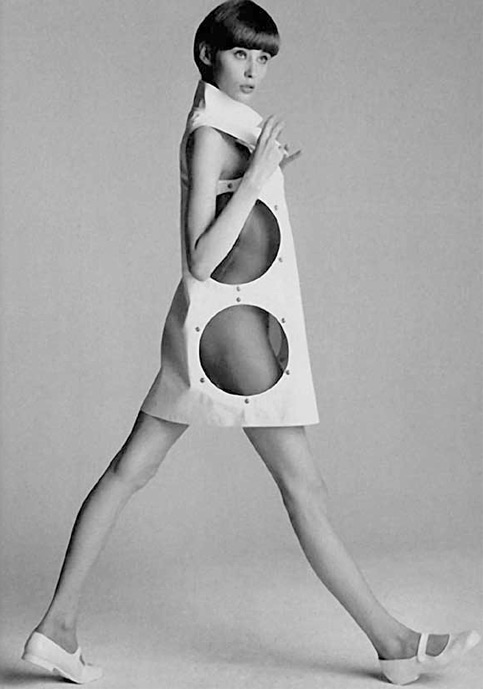 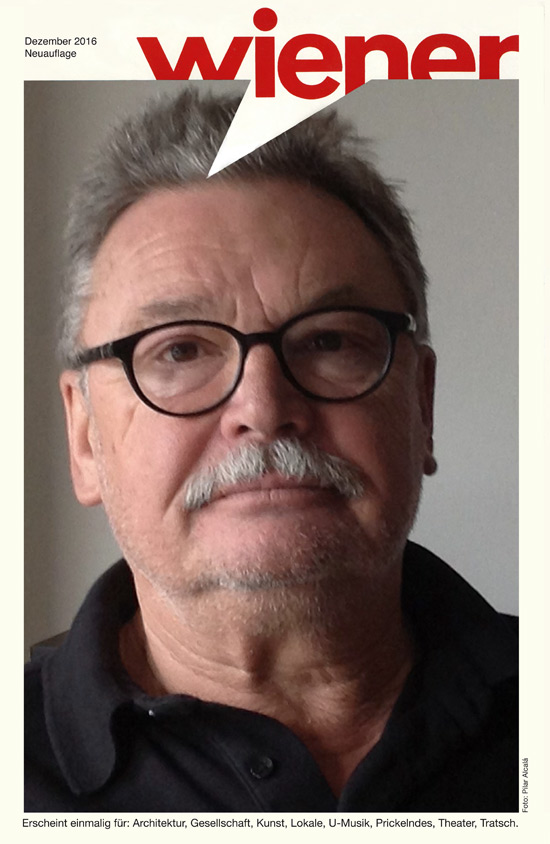 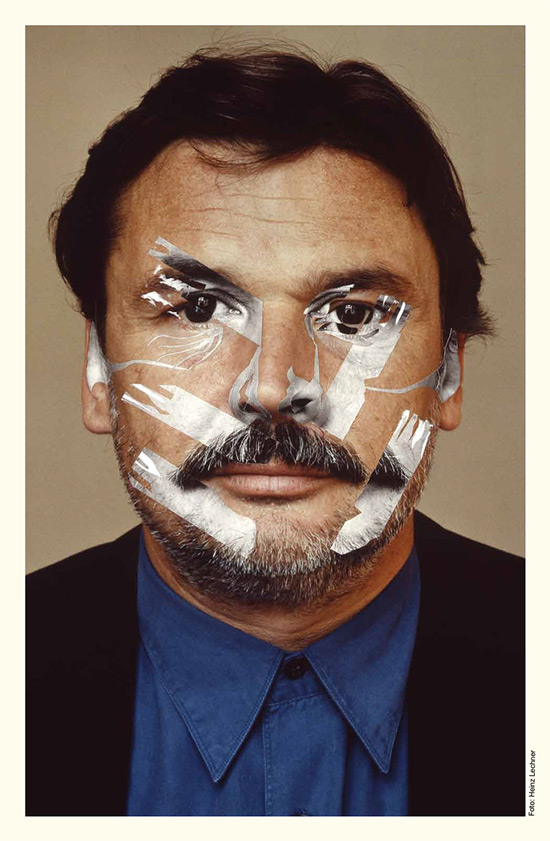 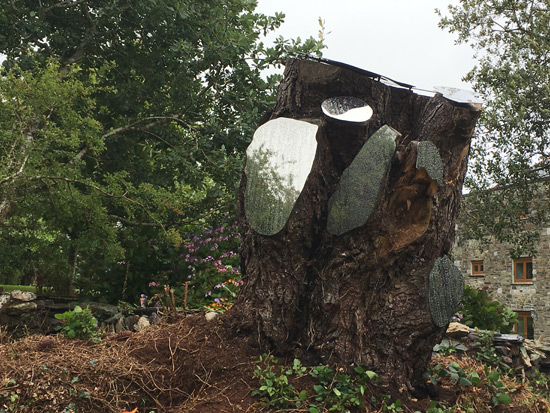 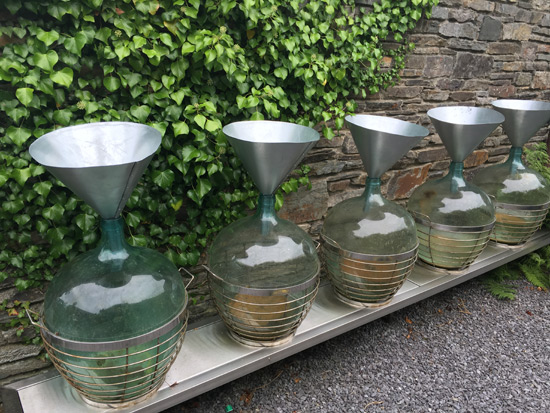